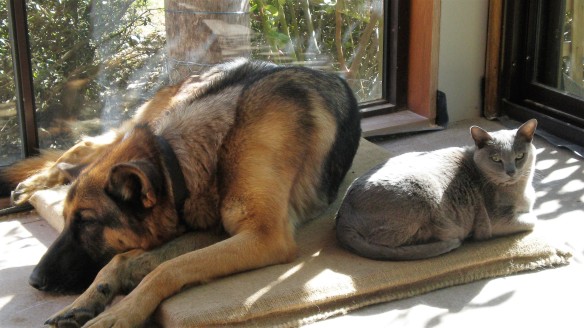 This article reports on a side-issue that has arisen within a much larger research project. A separate part of the large research project was presented to the ADRRN at its last Round Table in December 2017.

Empathy and rapport are complex aspects of human interaction, and there is a significant literature on them dating back at least to Alfred Adler in the 1920s.  The literature occurs principally in the research fields that include sociology, linguistics, neuroscience, social psychology, and cognitive psychology.  In essence, empathy is accepted as being able to identify with another person, to understand what it might be like to be that person, while simultaneously retaining your own sense of self and maintaining your own sense of emotional control.  It has been established that empathy and rapport are essential prerequisites for building trust and maintaining effective communication, and that establishing empathy will increase a person’s sense of satisfaction with business services.  Empathy has been said to be underpinned by what are called the “rules of communicative competence” by which individuals calculate the appropriate levels for relating to others depending upon cultural and personal influences at any given time.  Where one person has high levels of communicative competence, in any given situation, they remain sufficiently aware of the presence of others that their behavioural and linguistic preferences will enable them to assume an appropriate level of relationship with those other people.  These rules of communicative competence have since become better known as the “Rules of Rapport”

How much does the establishment of empathy, and the building of rapport, influence the often-reported mediator experience of disputants and other participants reporting high levels of satisfaction with the mediation process despite not having achieved any form of settlement?

Finally, during all the emphasis on the mediator’s role in establishing empathy and building rapport, have we forgotten a different perspective: how often do the disputants seek to establish an empathic relationship with the mediator?

Some Readings and Sources